Al Marjan Island, 24 February 2021 – Sam Bennett (Deceuninck-Quick Step) crossed the line first in a bunch sprint on the 4th stage of the UAE Tour (the Hope Probe Stage), outclassing David Dekker (Jumbo-Visma) and Caleb Ewan (Lotto-Soudal) at Al Marjan Island. This is the first victory in 2021 for last year’s Tour de France Green Jersey-winner, and his 50th as a professional rider. At the end of a stage marked by a breakaway effort from Frenchmen Olivier Le Gac (Groupama-FDJ) and François Bidard (AG2R-Citroën Team), Tadej Pogacar (UAE Team Emirates) retained the overall leader’s jersey by finishing safely in the bunch. 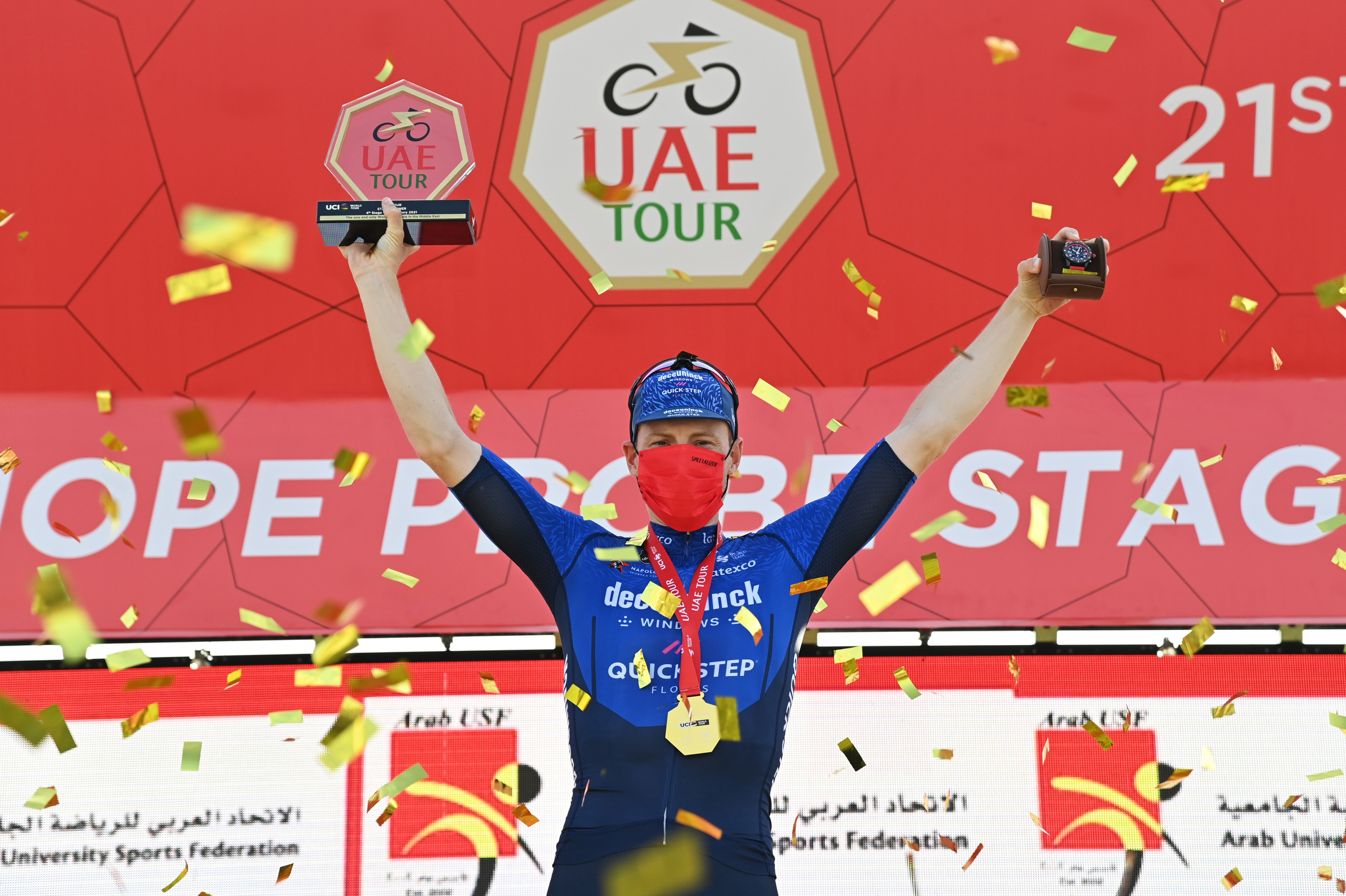 The stage winner Sam Bennett said in the press conference: “It was a bit frustrating to miss out on the first day. The legs felt good, a lot better than they did today actually. It was a good decision to favour the GC guys after the splits that put five of our guys ahead on Stage 1. I really wanted to win at the UAE Tour this year. I’ve been very motivated. The team did such a good job so it was important to me that I repay that work by winning the stage today. I was pretty nervous before what was the first sprint of the season for myself. I had to remind myself that I just had to follow the guys. They did a fantastic job and made my work a lot easier. There are a lot of lead outs here and that made a pretty messy final. My legs were good at the end, I came from behind and I finished it off. It feels good to win in the first race of the year as I worked hard during the off season. I knew I had a good condition but you still have to test yourself. I proved to myself today that I trained as well as I had to. It’s nice to reach fifty wins in my pro career. It’s good to get it here as I had missed out on a stage win at the UAE Tour last year.” 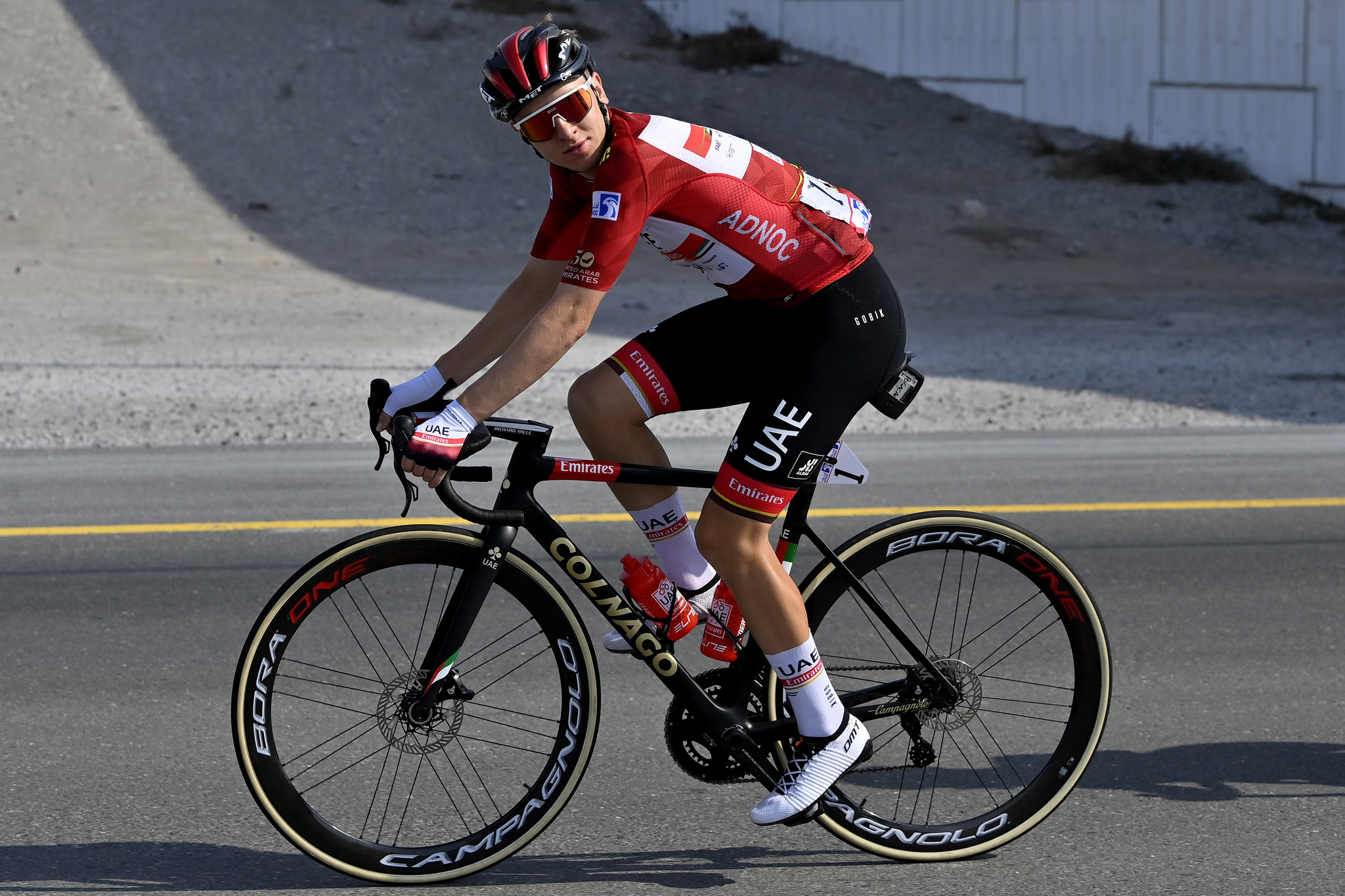 The Red Jersey Tadej Pogačar said: ”When I ride for five hours at home, it’s a bit more exciting than today in the bunch but on a day like this, it’s also okay to recover from the past three days in which I had to go full gas all the time. I relaxed the muscles today. Everybody was hoping for an easy day today, knowing that the upcoming three days will be hard. We wanted Fernando [Gaviria] to win the sprint but in the end it was a super fast finish. My teammates protected me and worked for him too of course. It was hard to do both but we can be satisfied with today even if we didn’t get a result – we still have three more chances. I like that there’s also a sprinter in the team. This kind of team suits me very well. I didn’t watch the stage to Jebel Jais last time but my team-mates told me it’s kind of an easy pacing climb for me. It’s easier than Jebel Hafeet but longer. It’s still going to be a really hard battle though. I’m told there can be head winds on the climb. In that case, it would be a bit easier to control it. I’d like to win everywhere I can. It doesn’t matter where. A victory is a victory.”

Tony Gallopin, the Black Jersey, commented: “It’s always fun to go and get a distinctive jersey. It’s not something I’ve often done in my career but the opportunity to lead the intermediate sprints classification was there. We’re here with a team that doesn’t have GC riders at this point and we also don’t have a sprinter who could win a stage like this so we try to animate the race by breaking away and enjoying racing. My condition is fine after a complicated season last year. That’s why it’s important to be proactive in this early part of the 2021 season. I hope those efforts I made today will pay off. Tomorrow’s finish makes this mountain stage more open than yesterday. We’ll figure out if there’s a better opportunity to try and win than there was yesterday.” 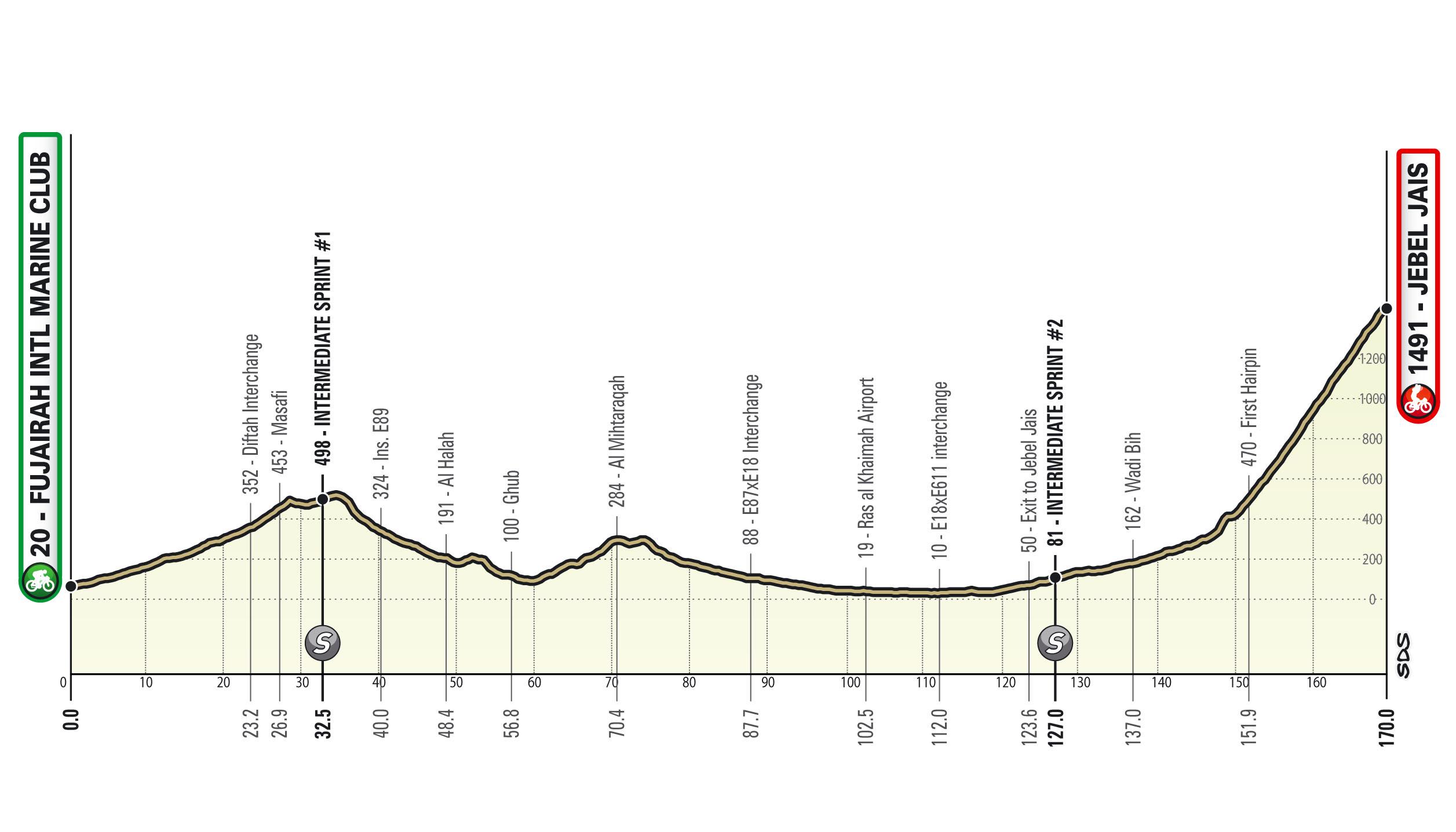 Stage 5: Fujairah International Marine Club – Jebel Jais (170km), Impossible Is Possible Stage
The second of two mountain stages, it will most likely be the decisive stage of the UAE Tour. Like Stage 3, Stage 5 is divided into two distinct parts: firstly, a predominantly flat rollout with a few undulations as the riders cross the desert before the climb (two intermediate sprints at km 32.5 and km 127), then 20km of constant climbing to the summit finish. The riders will start from Fujairah and cross a stretch of desert at the foot of the Hajar Mountains, heading towards Ras-al-Khaimah before tackling the Jais Mountain. A final climb of 20km leads to the finish, with an almost constant gradient of 5% throughout that increases to 7% for the final two kilometers. 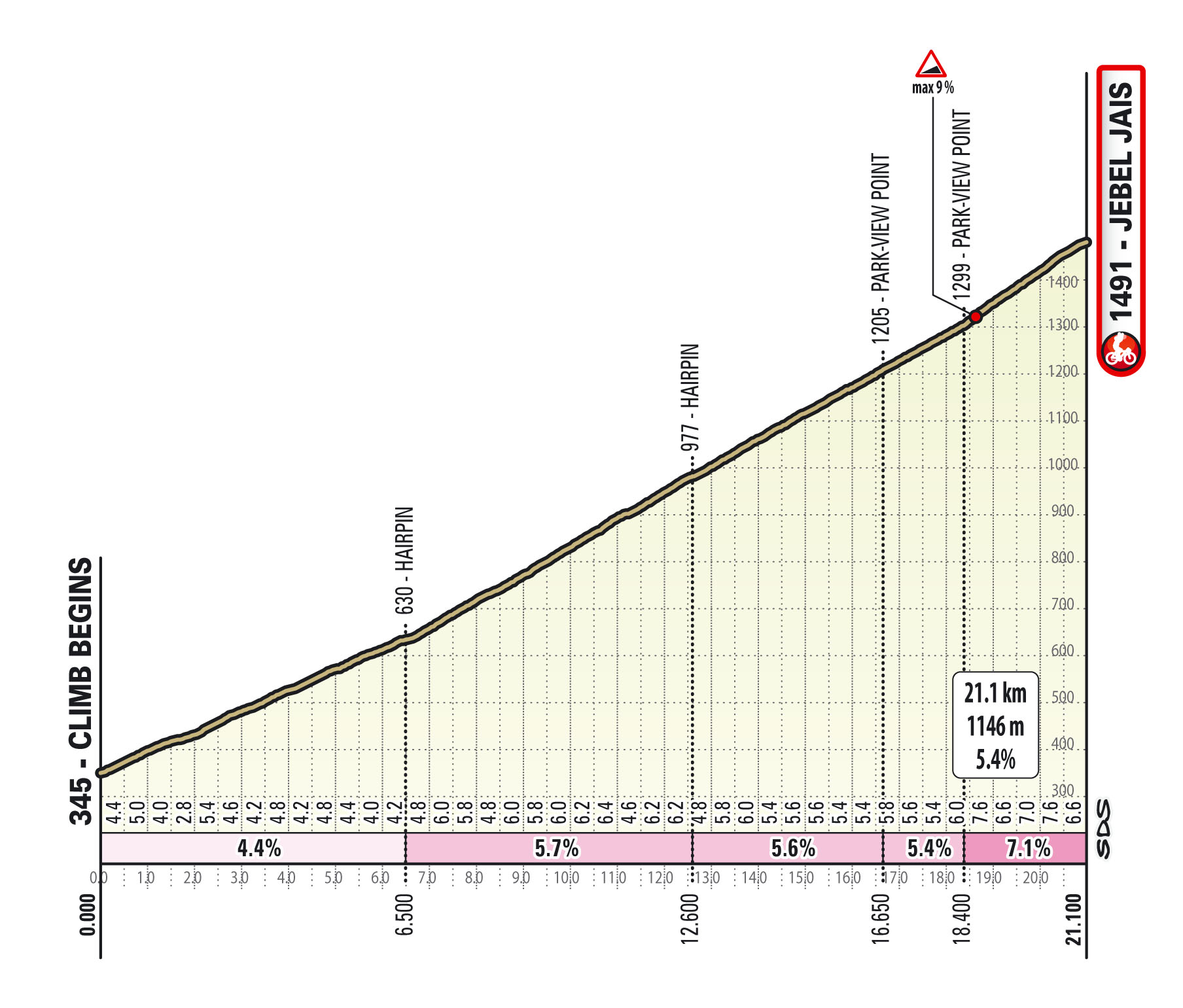 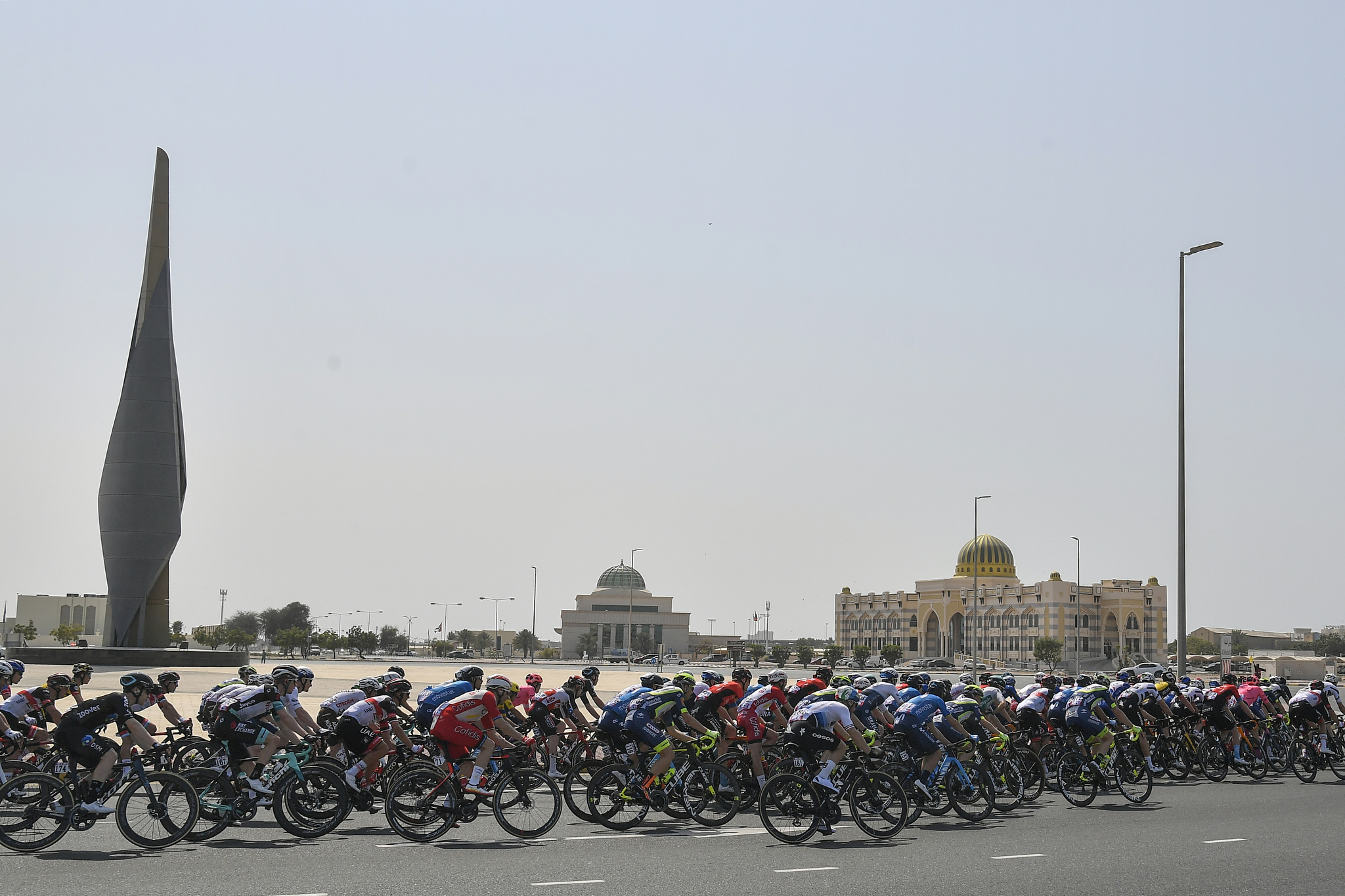 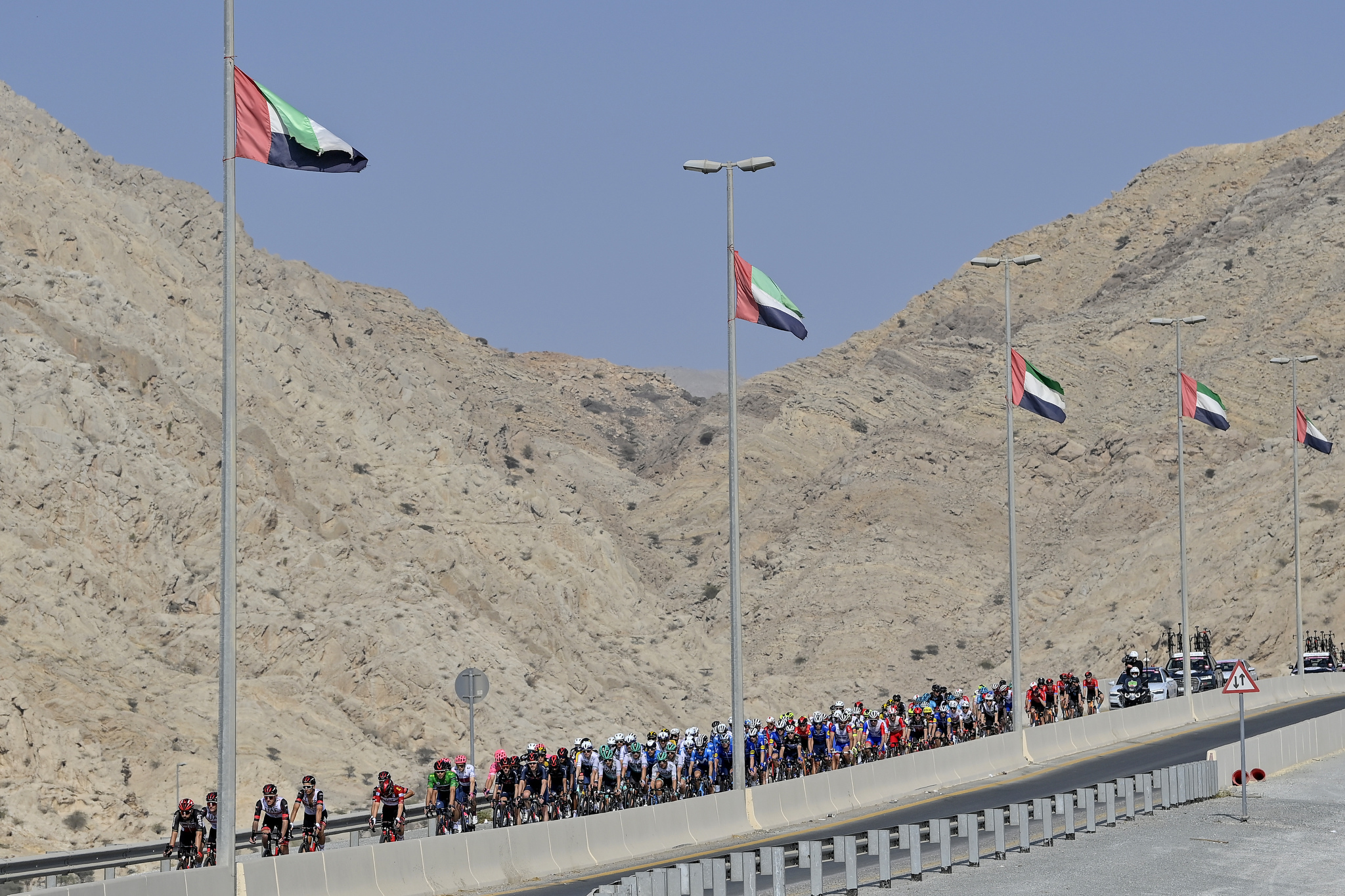 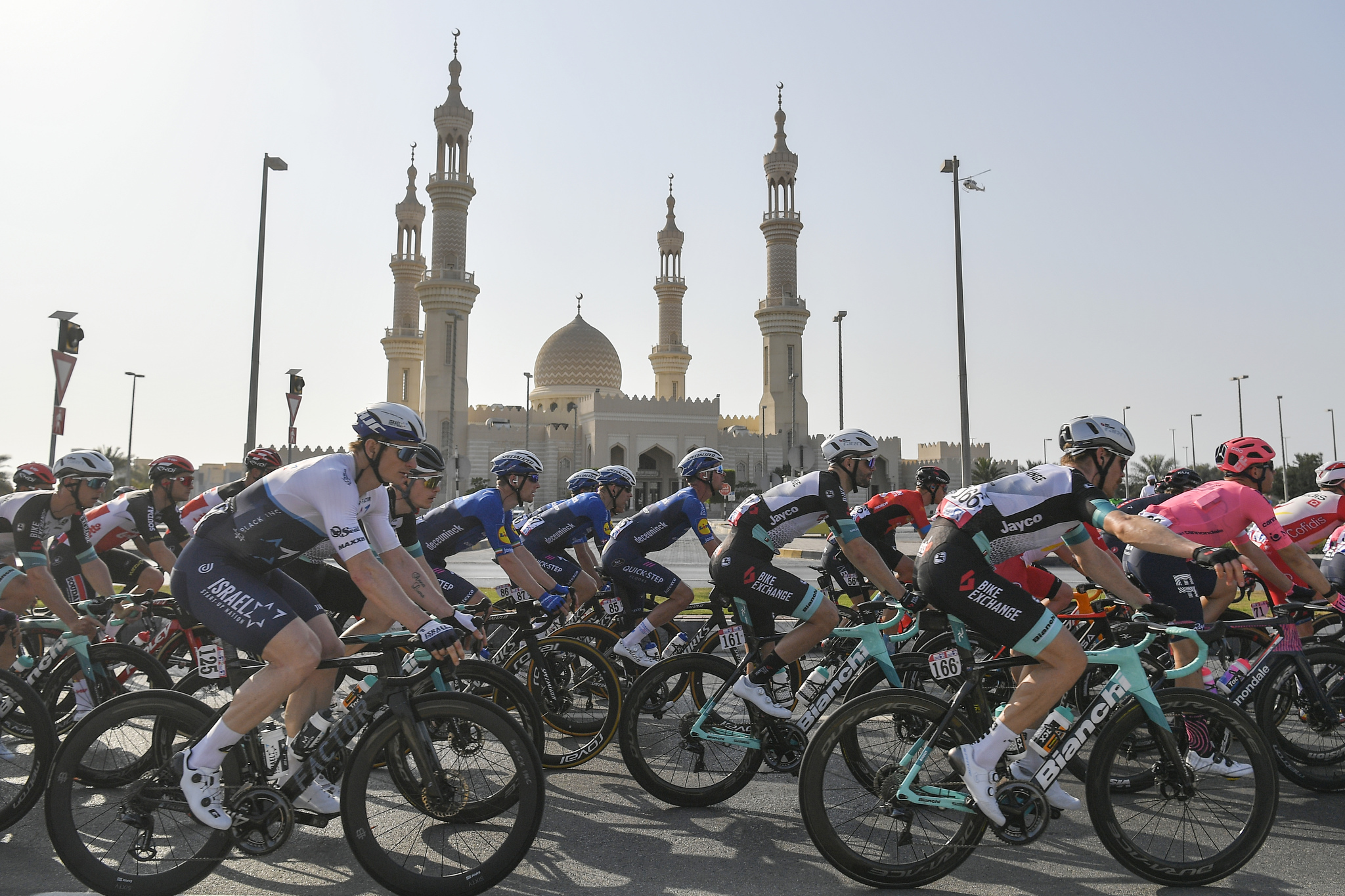