Al Marjan Island, 24 February 2021 – Sam Bennett (Deceuninck – Quick-Step) crossed the line first in a bunch sprint on Stage 4, the Hope Probe Stage, of the third edition of the UAE Tour, ahead of David Dekker (Jumbo-Visma) and Caleb Ewan (Lotto Soudal). Tadej Pogačar retains the lead of the GC and wears the Red Jersey.

Speaking seconds after the stage finish, the winner Sam Bennett (Deceuninck – Quick-Step) said: “It feels good to win my first sprint of the season. I had to wait for a few days to get this opportunity. I was really nervous before the sprint because it was the first fast bunch finish of the year for me. I followed my guys who did a fantastic job. My lead out went to the right, which was the shortest way to the line, but I chose the long way to the left, as I felt I had enough speed. I think today is my 50th professional win. It’s very nice to take that one.”

Tadej Pogačar (UAE Team Emirates), the Red Jersey holder, said: “It was a pretty long and hot day in the saddle. I think we all felt the consequences of yesterday’s stage. Today it was more relaxed, but still very fast in the finale. It was a shame that our sprinter Fernando Gaviria didn’t win, but we have another opportunity tomorrow. The next stage is going to be super hard. We all know how strong Adam Yates is. I hope to have good legs again.” 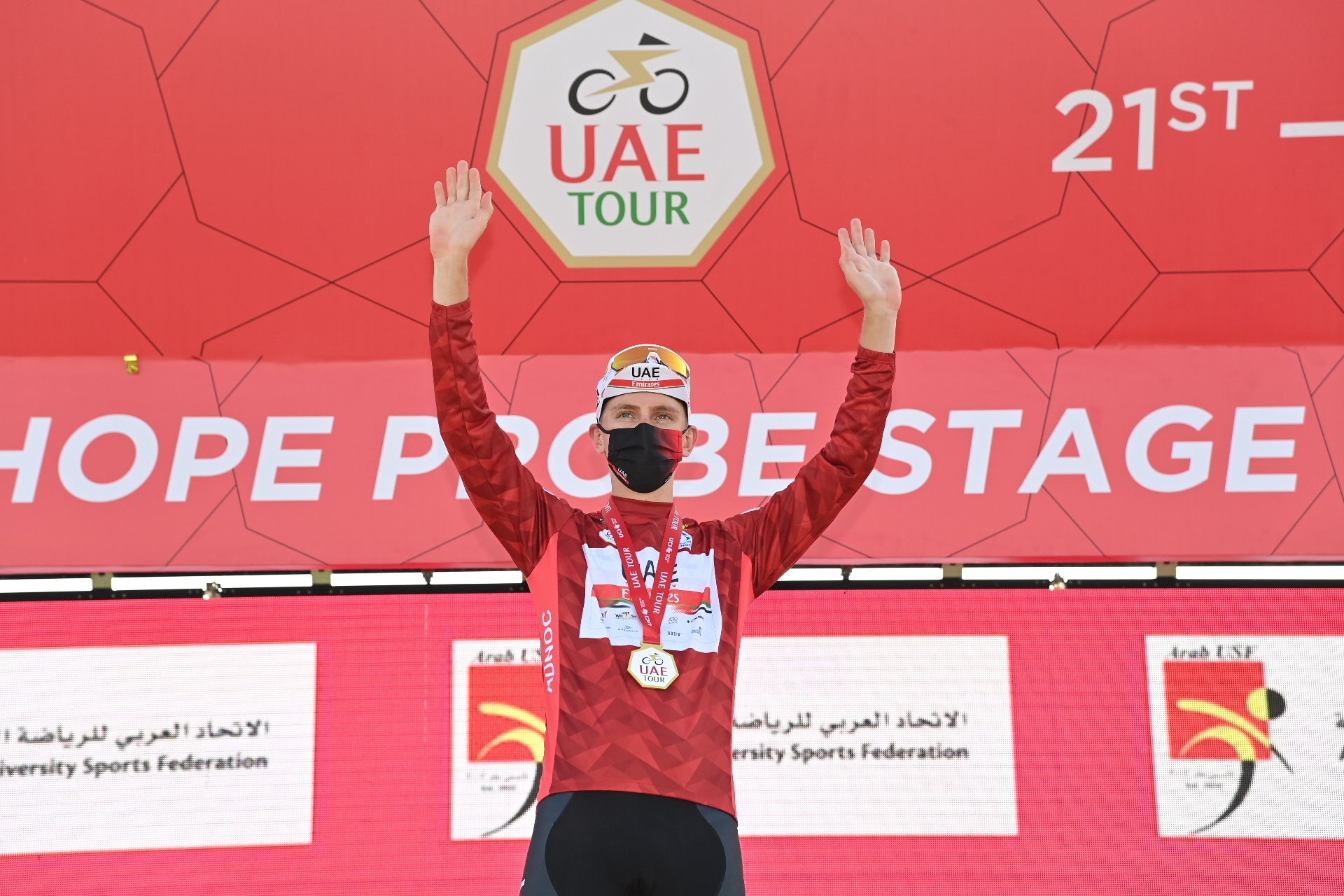